What Do Boston Renters Really Want in a Home? We Found Out.

Charlesgate Property Management recently took a poll of over 300 of our past rental and sale clients to ask them questions about their housing preferences. We requested feedback on how they looked for a home, what they looked for, and their feelings on public transportation and parking. The results showed some clear preferences in the market:

Overall, it seemed that people had clear ideas about where they wanted to live, resulting in a low level of neighborhoods and home considered. From our respondents, more than half looked at 5 or less homes before making a decision. 71% of people looked in 3 neighborhoods or less.

When asked about the ways in which people ultimately found their home, 46% utilized an agent with another 32% turning to online sources like Craigslist, Zillow, and Trulia. This showcases the importance of having strong advertising in these areas as potential tenants use them as trusted resources.

There were some very clear preferences found in the amenities and features residents are looking for in their homes. 42% of people said that a home being pet friendly is very important. They also liked a rooftop terrace of some kind and gym facilities.

In the home itself, respondents ranked a good layout and space as the most important feature by far. Coming in second was a parking space – which more than half said they would pay a premium. Within the unit itself, one feature ranked significantly higher than any other as the number one feature a tenant wants in their home.

The neighborhood a home was located within was ranked as importantly as the home itself with some clear preferences as well. Proximity to mass transit ranked number 1 with almost 80% saying it was a very important feature. Take a look at some of the others: 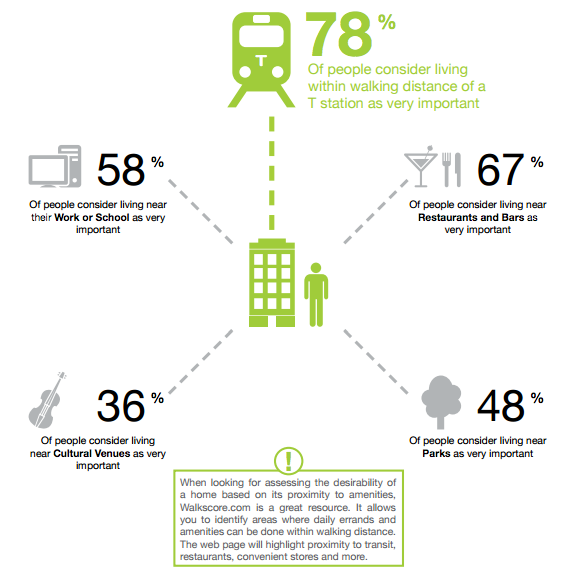 When asked about their willingness to live without a car, the answers came back almost equally split. If living within a 5 minute walk to a T Station, only 52% said they would be willing to live without a car. This can be driven by many factors including commute to work/school, price of parking space, or if they already own a car or not already. 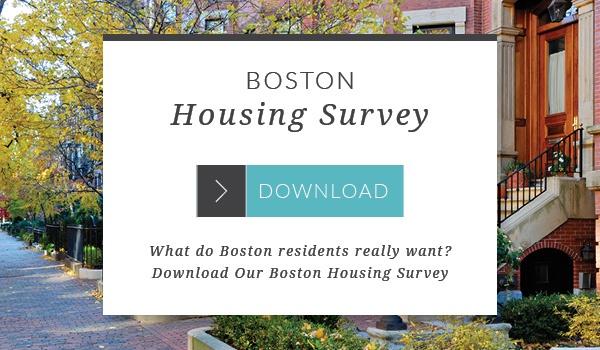 What Renters Want: How To Stand Out In Today’s Rental Market

It’s no secret that the rental market in Boston has taken a downward turn. As a landlord, it’s more...
Read More

The City of Boston has proposed a new ordinance that would alter reporting of energy and water use...
Read More

Ask A Property Manager: What Can I Do To Avoid Winter Weather Issues At My Rental Property?

At CHARLESGATE, we take a proactive approach to management and when it comes to dealing with winter...
Read More